It's the most wonderful time of the year!  The Christmas season is here!  My family and I love the holidays!  (In fact, if you follow my Instagram, you know that we've had our fall tree up since September!)  So, you can say we like to get the holiday celebrations started early.

Our trip to Stone Mountain was no exception.  The day before Thanksgiving, we decided to bundle up and take to the mountain for "A Stone Mountain Christmas."  In years past, we've waited until the week of Christmas to go -- along with every other family in the metro Atlanta area!  This year's decision to go the week of Thanksgiving did not disappoint!  It felt as if we were one of about a handful of families at the park!  Great for being able to get a good spot for the parade, walking between shows and attractions, and not having to wait in a long line! 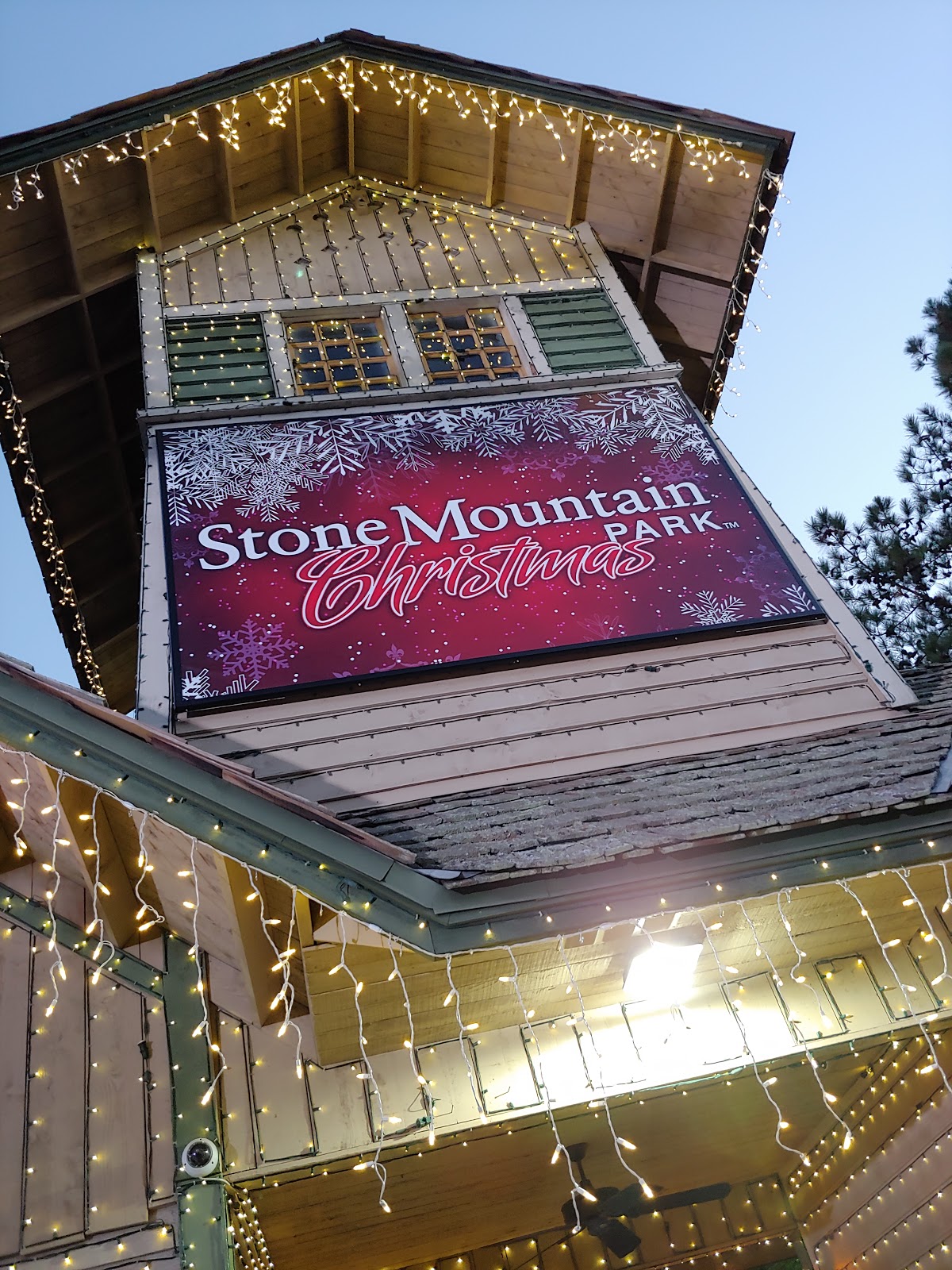 Although we've been to Stone Mountain before, I'll share some things for those of you who have never visited before but are perhaps curious or even planning to go later this month.

((This post is not sponsored.  Just sharing some good ol' holiday fun!))

There is an entrance fee for your vehicle to enter the park.  Park pass holders pay $40 for a year's worth of entering the park.  One-time admission is regularly $15 or $20 for peak days. (The summer and holidays are considered peak days.)  Since we are metro Atlanta residents and frequent the park more than once throughout the year, we purchase the annual pass. 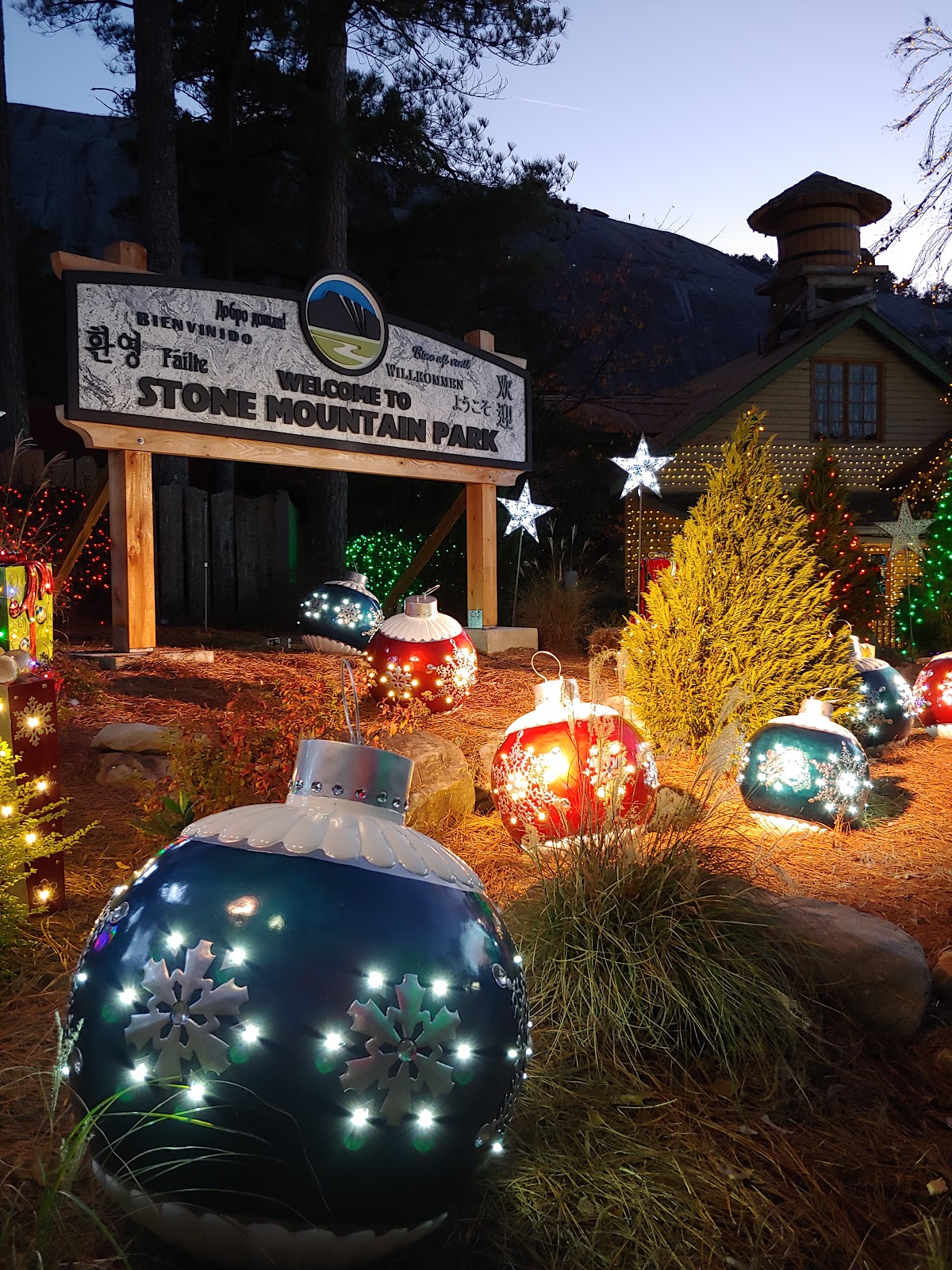 Admission to the park generally costs between $25-30 dollars, depending on if you purchase via online or using a Groupon.  A deep discount is given to educators and first responders, and littles under 3 are free!  Visit the website for the latest pricing:  https://www.stonemountainpark.com/Events/Stone-Mountain-Christmas 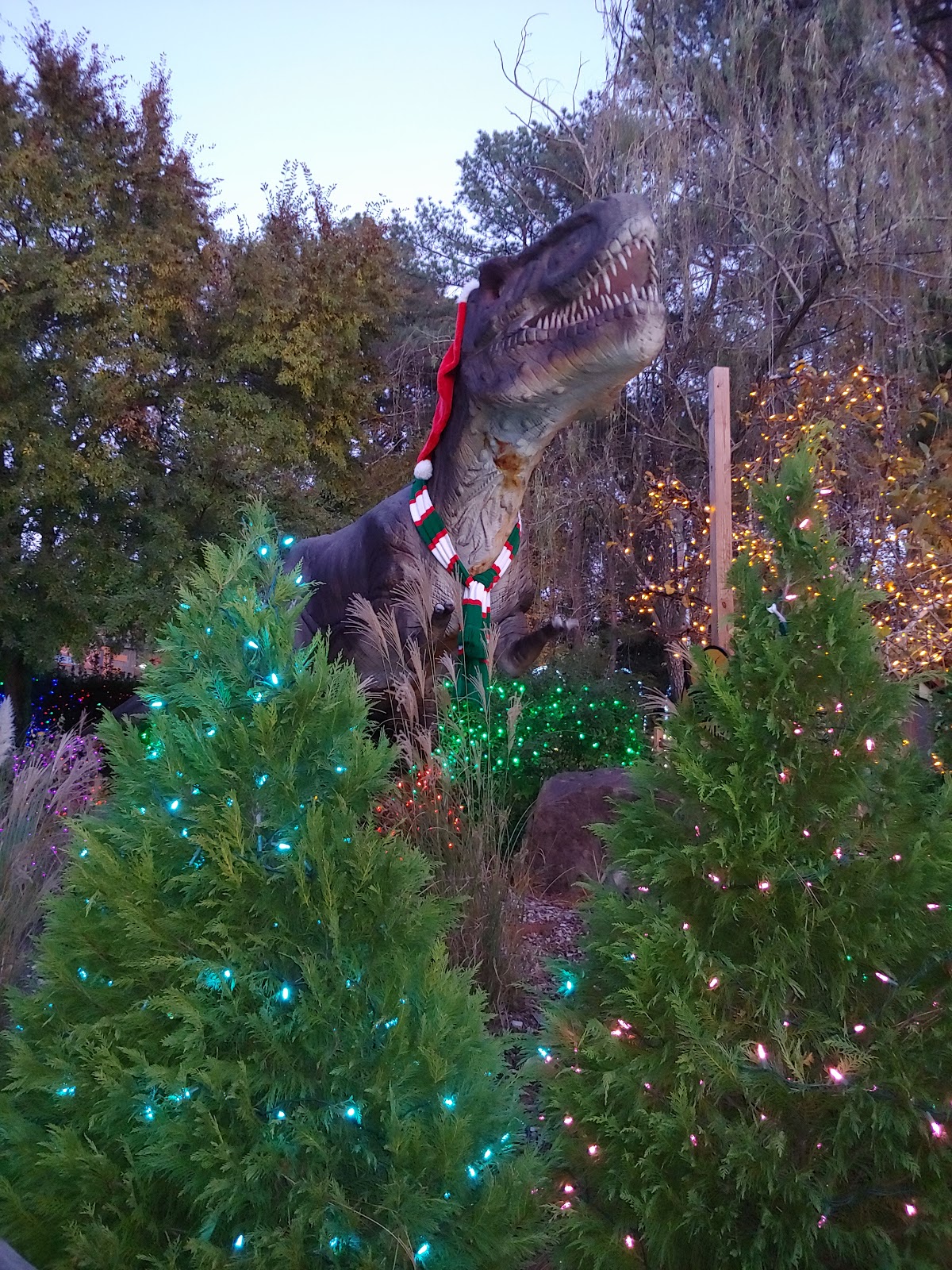 We missed their dinosaur exhibit earlier this year, so it was a fun surprise to see some of the dinosaurs getting into the holiday spirit! 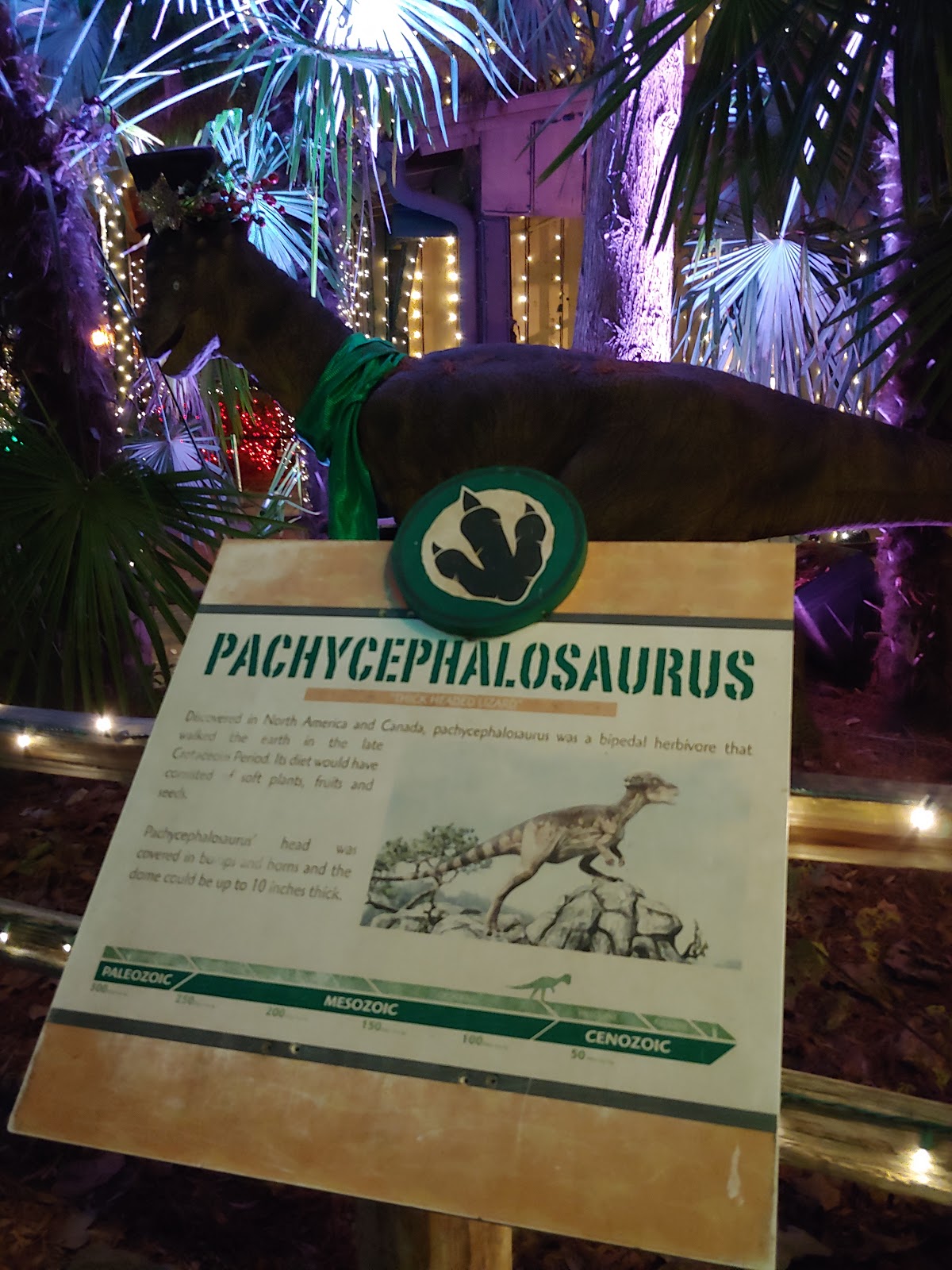 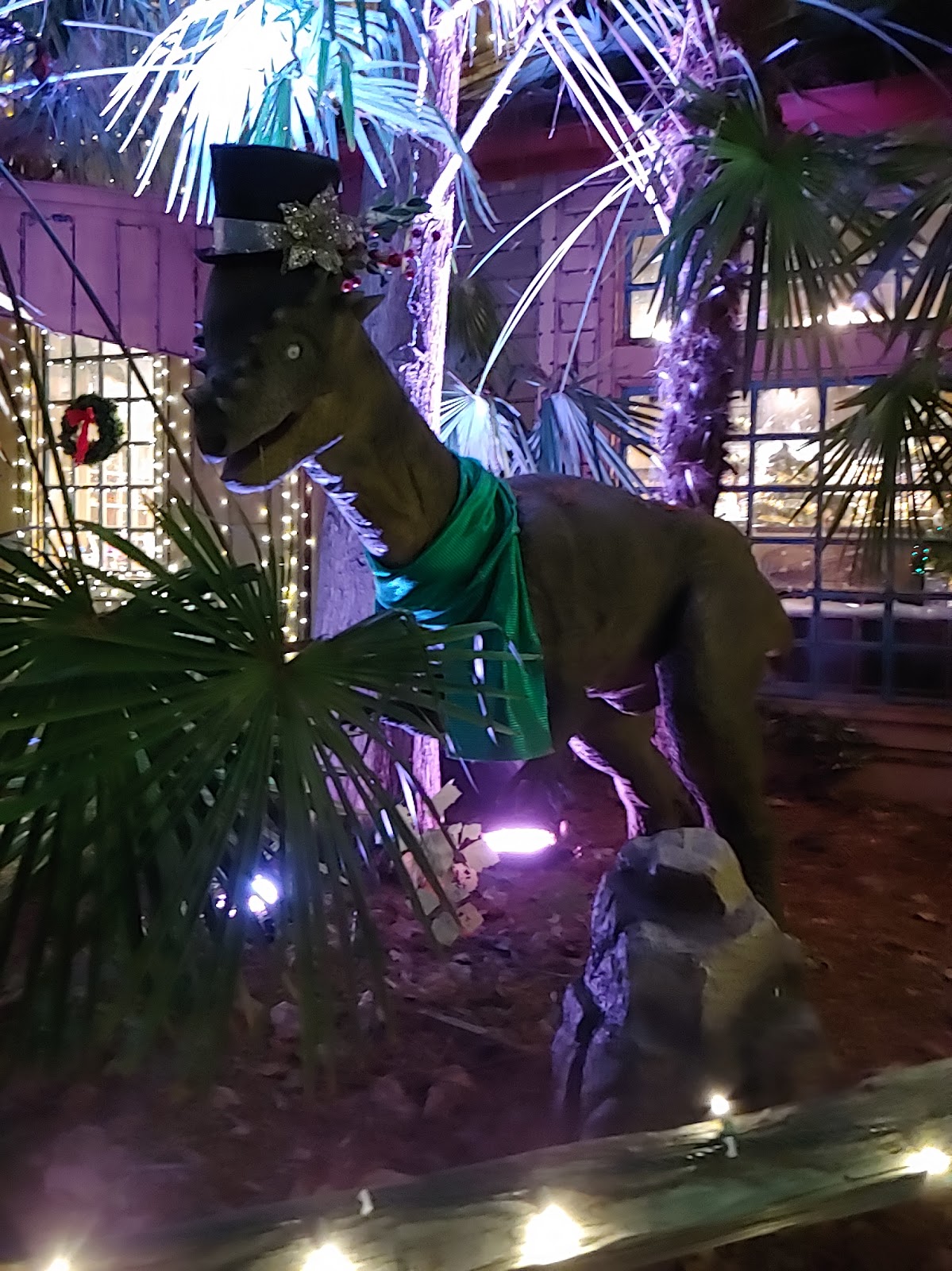 The millions of lights on display are probably my favorite part of the entire experience!  I love how almost every inch of the Christmas village is covered in lights! 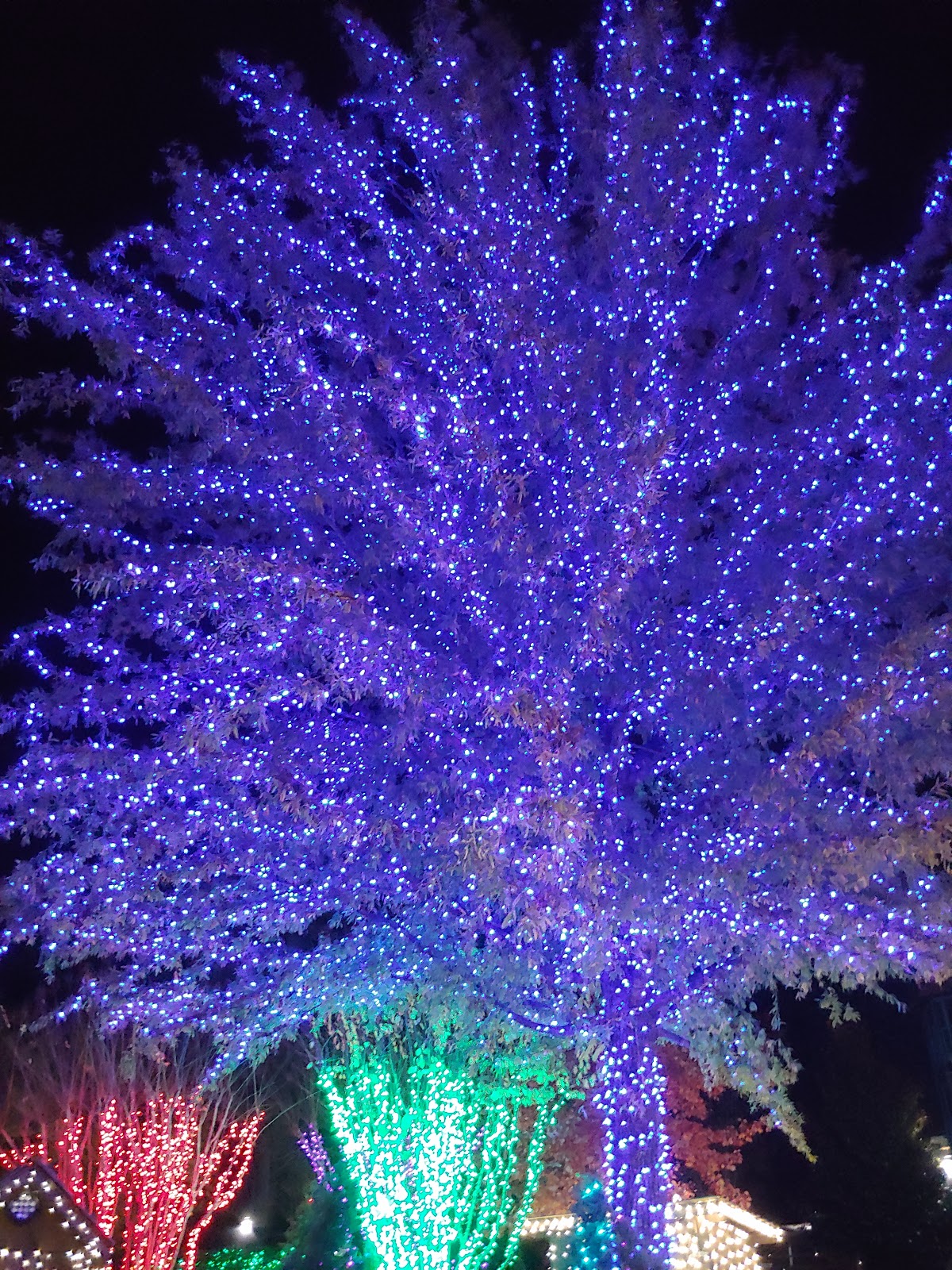 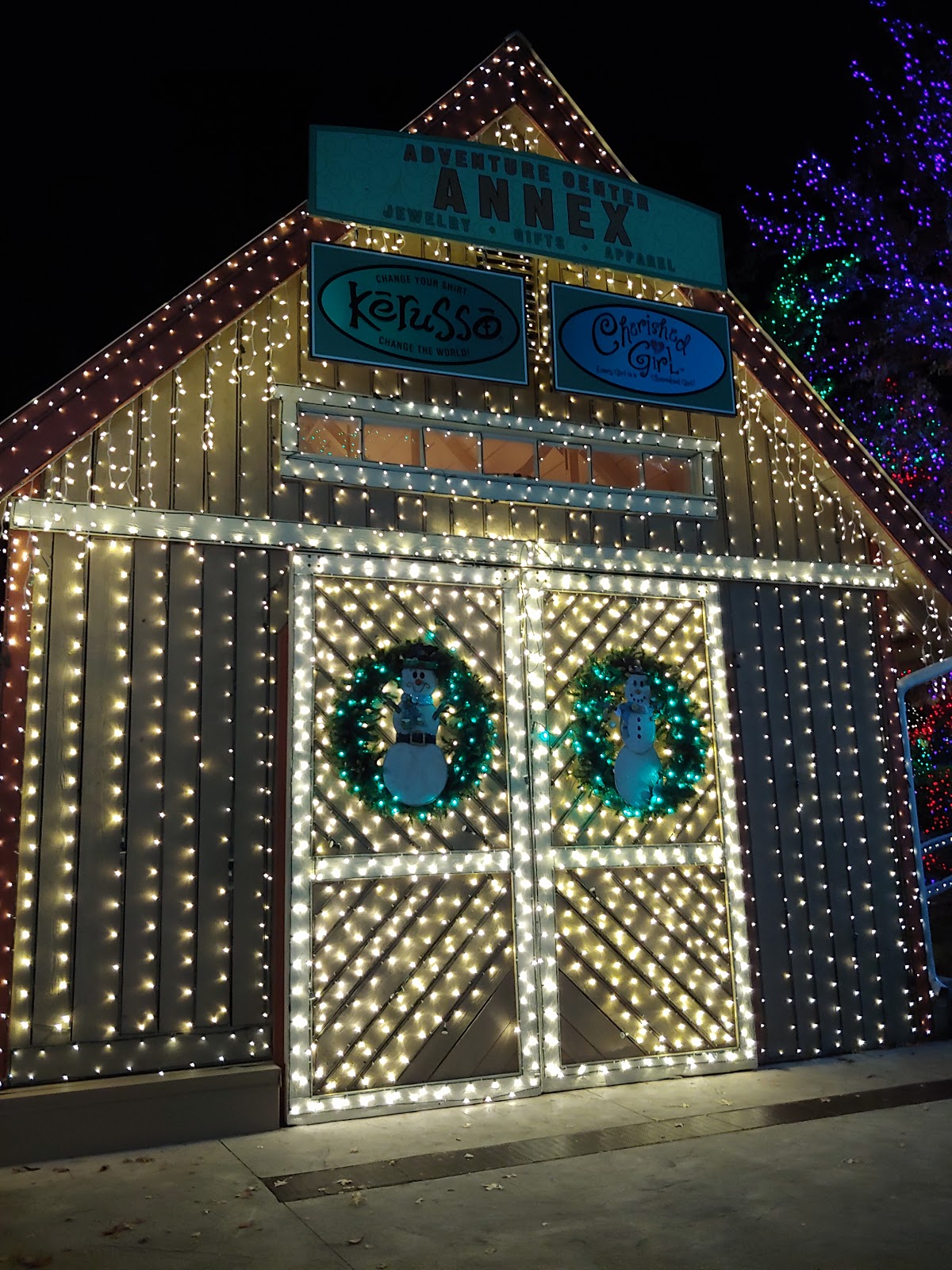 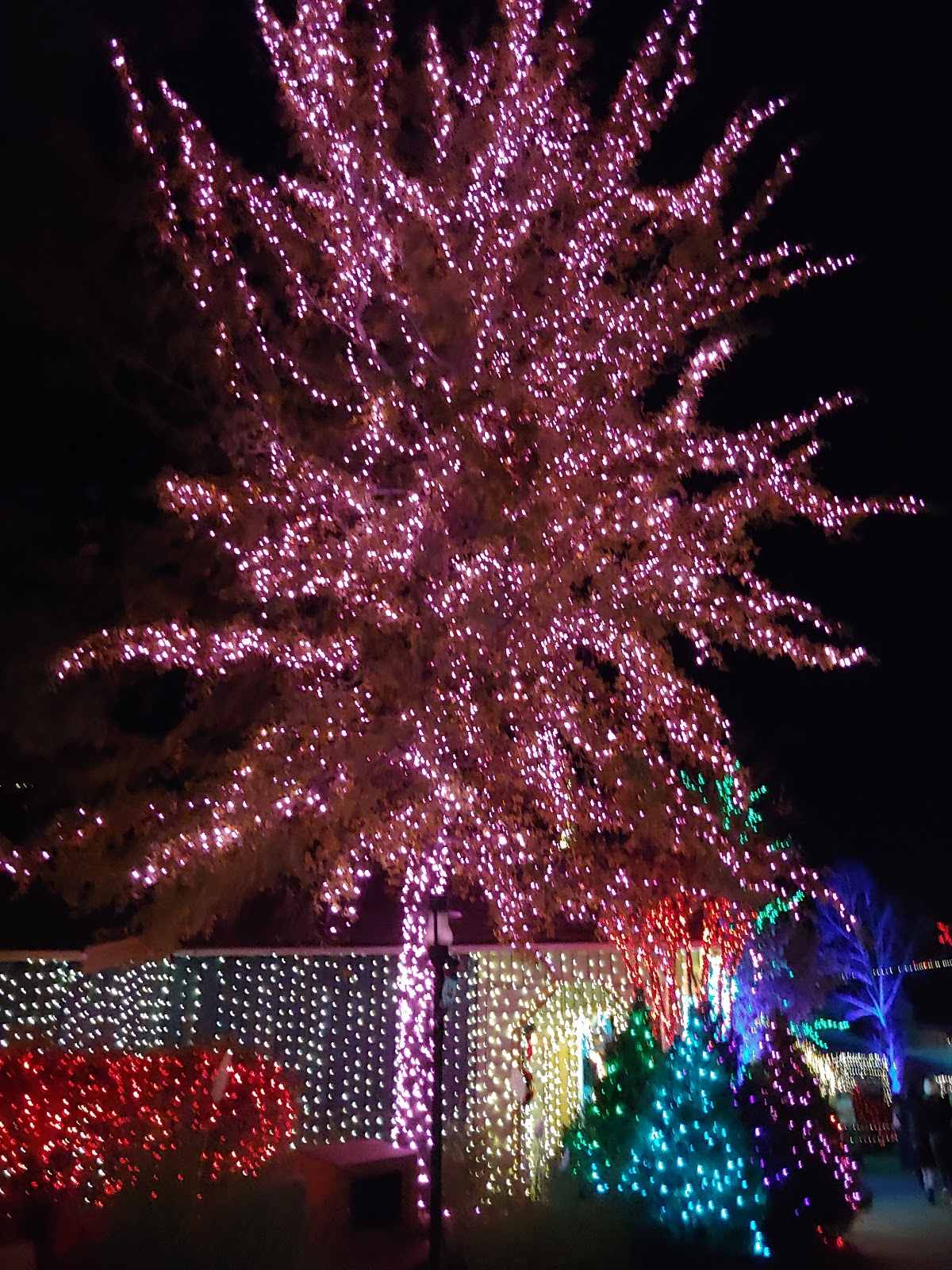 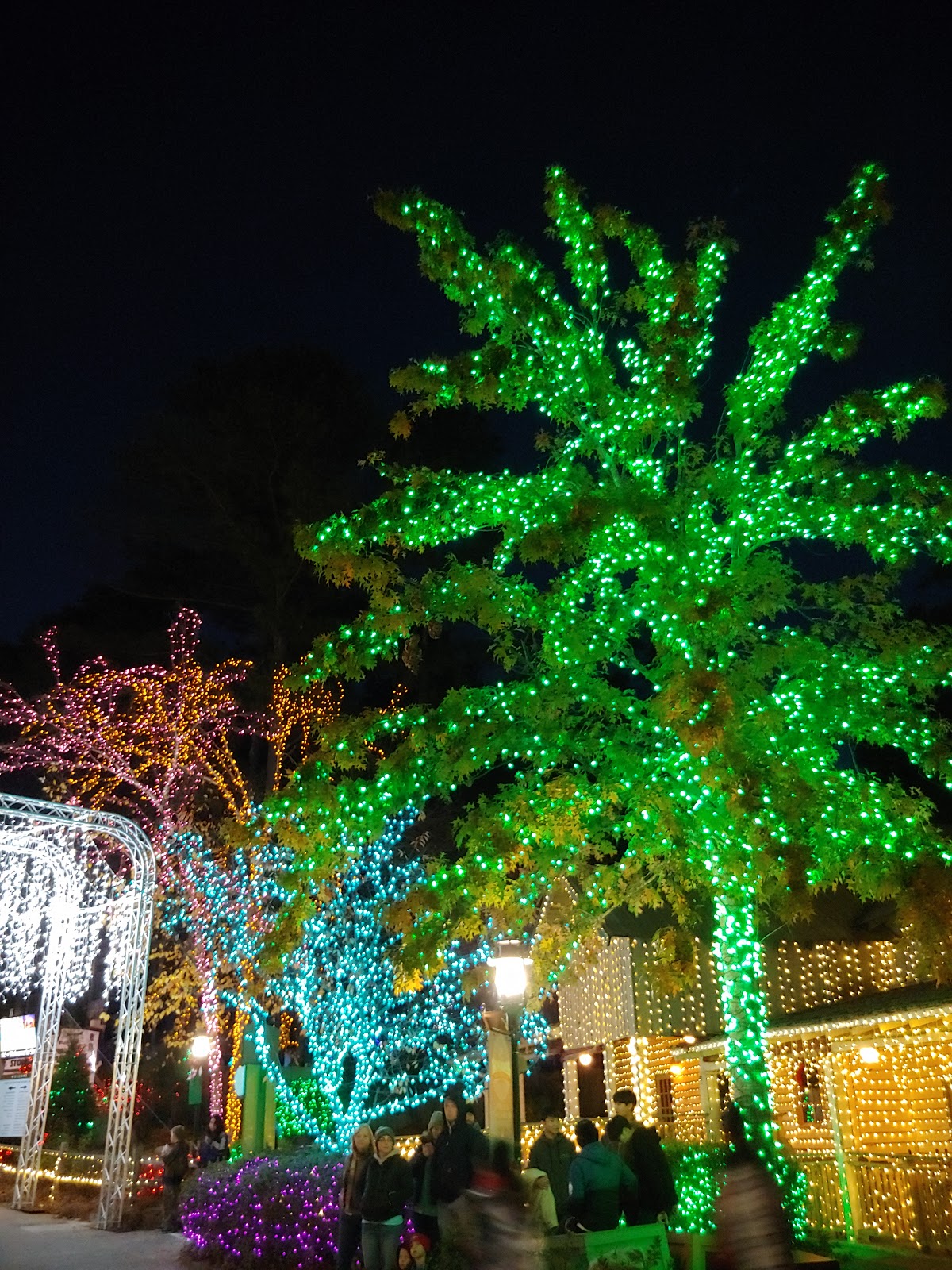 The evening kicks off with a parade at 6:00 p.m. The Snow Angel welcomes everyone, and naturally - Santa and Mrs. Claus end the parade.  There are costumed characters and actors singing, dancing, and interacting with the crowd.  Now, I'll be honest - it's not a Disney Main Street parade, but for metro Atlanta at Christmas time, it'll do! :)

This year featured "Christmas in the City" musical, which was wonderful!  Local talent showed off their Broadway chops as they sang classics and new adaptations of traditional holiday favorites from soul, country, R&B, and contemporary genres.  We sat front row...and I sang every song!!  After the show, the cast joined the audience for a meet-and-greet. 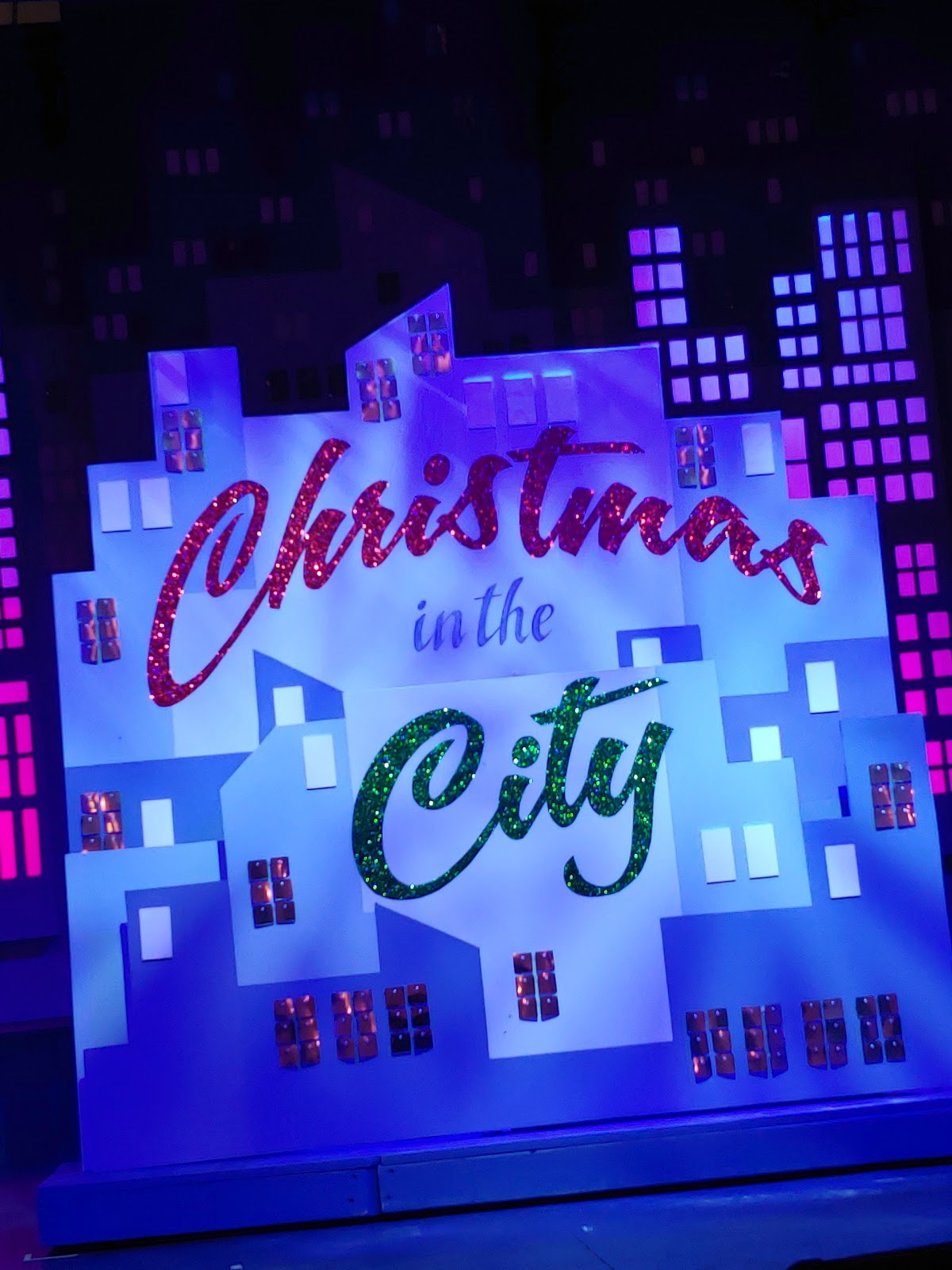 After the musical, we watched an adaptation of "A Christmas Story" on this giant Christmas tree screen. 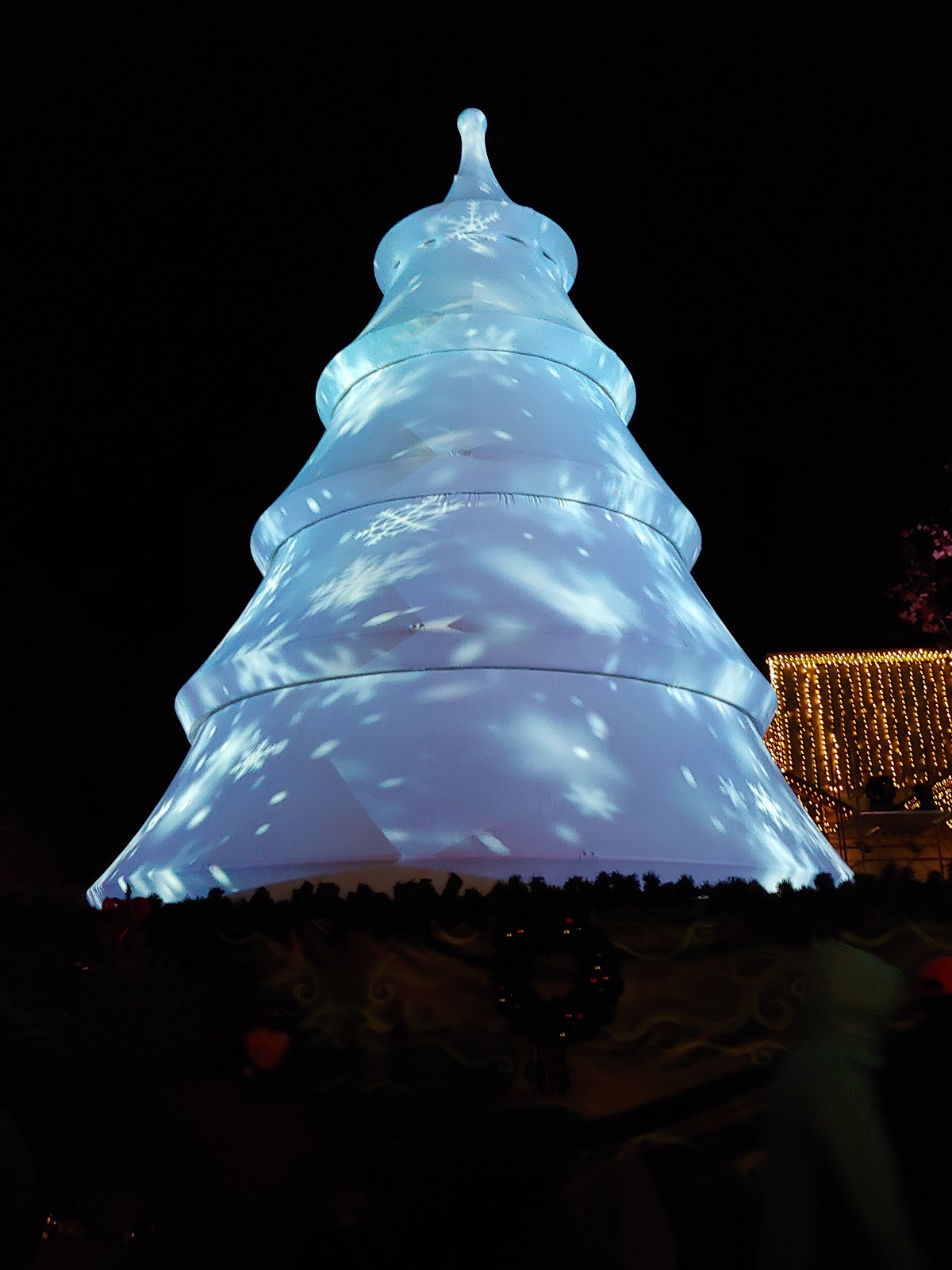 What I appreciated most about there not being a crowd at the park on the day before Thanksgiving is the fact that we were able to walk right up to Santa!  No lines - no wait!  And what a precious Santa he was!  He took his time with both boys, and we got a great photo and frame for $20! 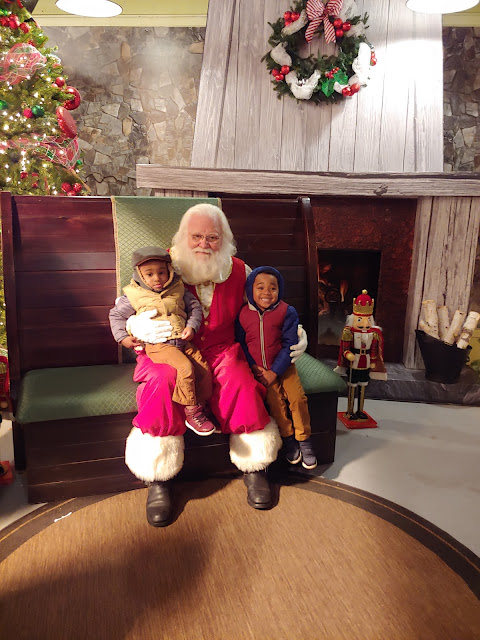 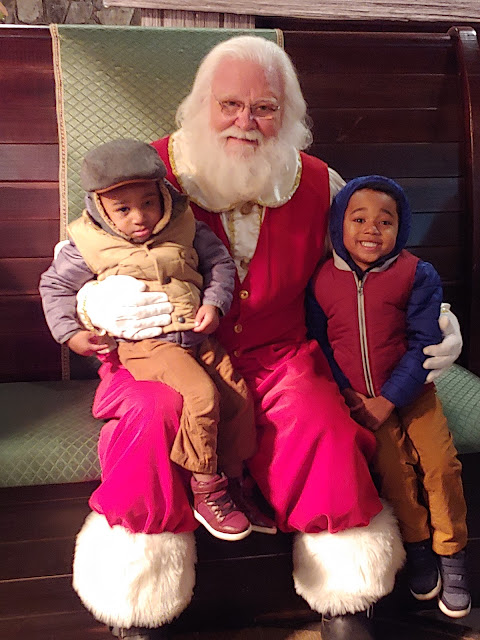 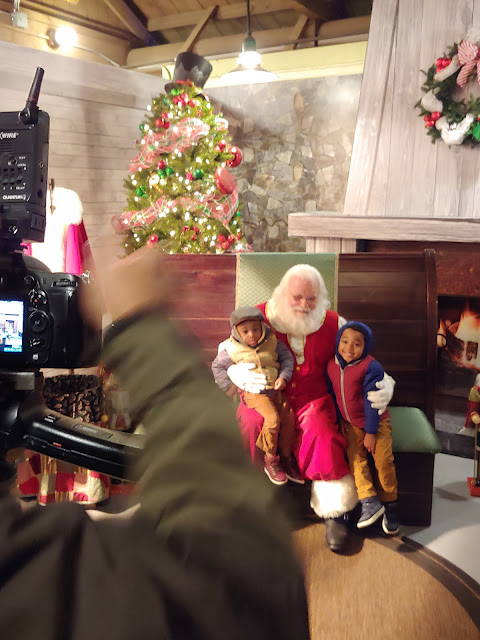 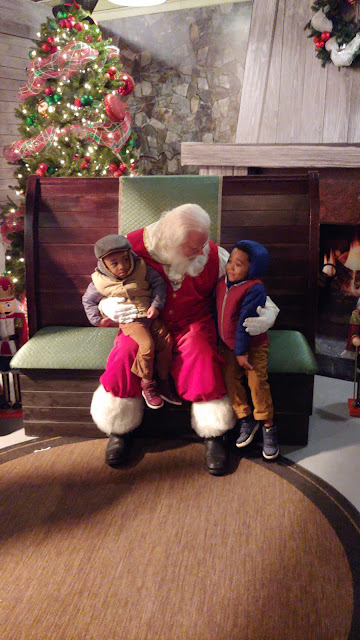 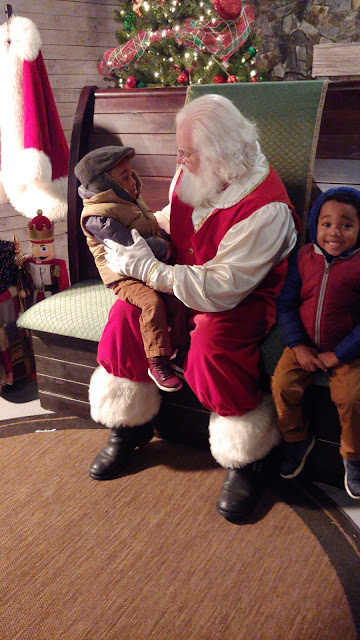 We concluded the night by watching the Snow Angel cascade "snow" and cue fireworks to close out the evening. 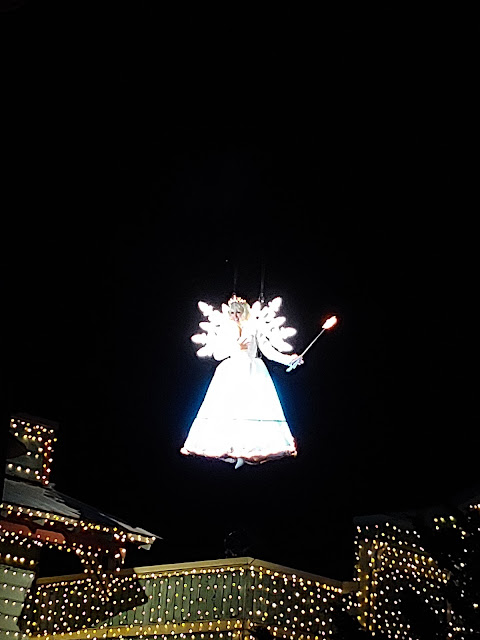 Visiting the park the day before Thanksgiving may become a new tradition for us due to this uncrowded experience.  If you have never visited Stone Mountain Park during their Stone Mountain Christmas, I recommend you go at least once.  I believe this was our fourth time attending for the Christmas lights display, and it's a great way to immerse your family into the holiday season!

How to find Quality Rated child care for your family 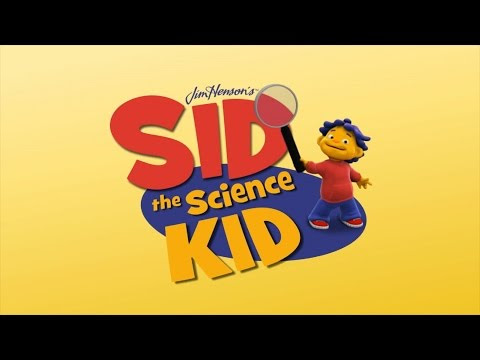 "Sid the Science Kid" exhibit at the Children's Museum of Atlanta 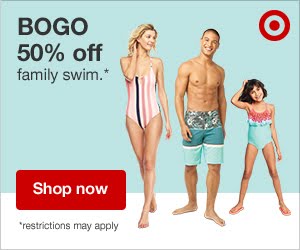 Get your swim gear ready! 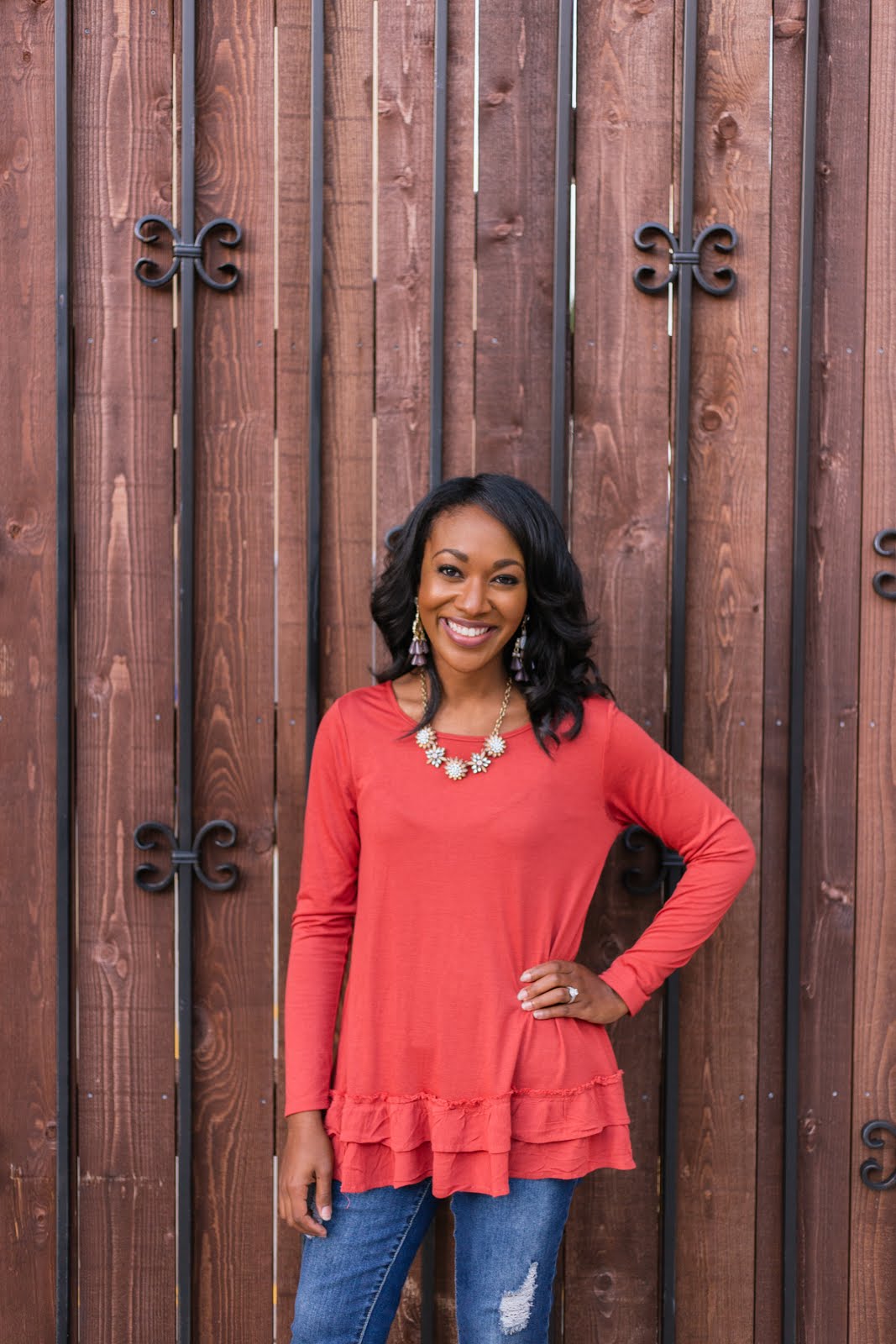